Experience the Finest on Sugar Creek!

Please let us know if you have any questions!

Please let us know if you have further questions! 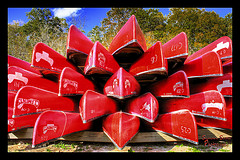 In 1960 Bob Clements founded Clements Canoes.?? He started the business out of his house and soon moved his growing operation to an office on Wayne Avenue in Crawfordsville.?? Shortly after establishing Clements Canoes on Wayne Avenue, he opened up an additional livery at Deera€?s Mill Covered Bridge.?? Bob ran a self-serve canoe operation a€“ the customer rented the boats (and/or top carrier) and equipment, took it out on their own and returned it at their leisure.?? In the mid 1970's organized trips and schedules began taking over as Greg Woods began working for Bob. Greg bought Clements Canoes from Bob in 1982.?? Canoeing continued out of Crawfordsville on Wayne Avenue until 1990 when Greg opened the livery on Lafayette Avenue.?? Jason Seward began working for Greg in 1989.?? After Jason and his wife, Maria, graduated from Purdue University, they purchased the campground in 1999 and the Deera€?s Mill canoe livery in 2005.?? Improvements began by adding cabins to the already existing tent campground.?? The canoe livery was remodeled to include retail space and a new restroom and shower facility.?? Log cabin development began in 2007 on the ridge above the canoe livery.?? Four log cabins were added in 2008 and more are slated for the future.?? We continue to grow and add new events to the outdoor industry, focusing on quality and excellence, making Clements Canoes Outdoor Center the best outfitter on Sugar Creek.

Are wait for you! 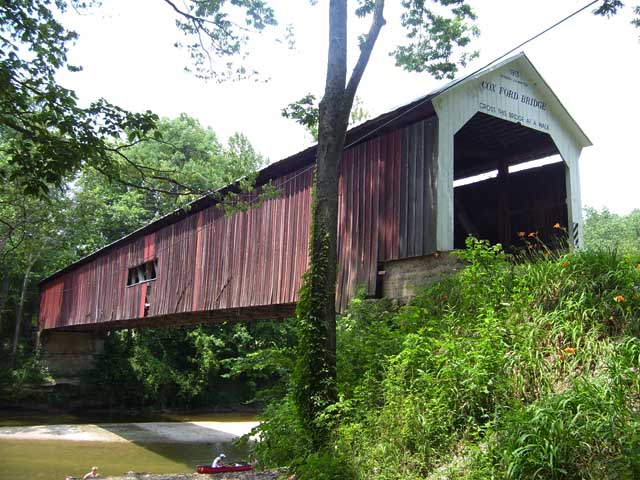 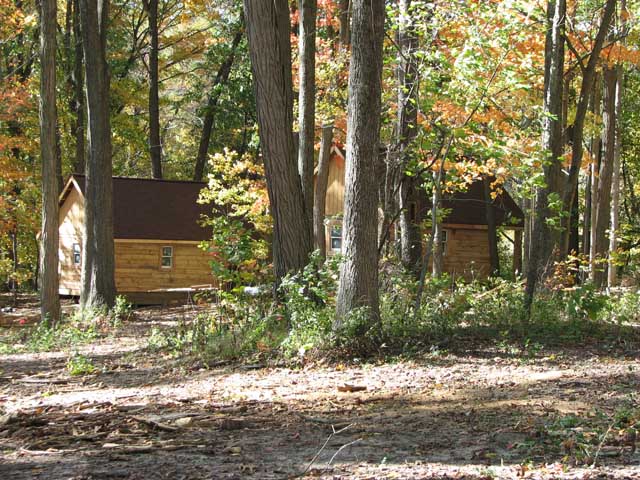 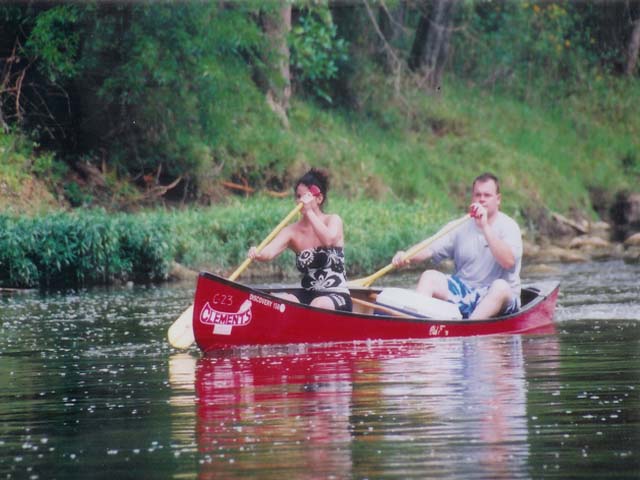 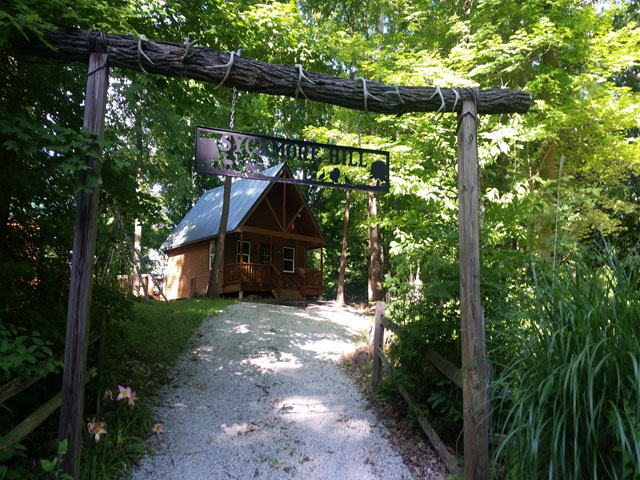 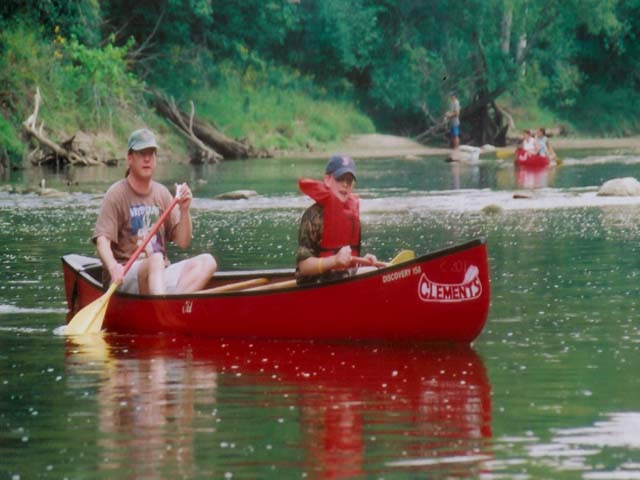 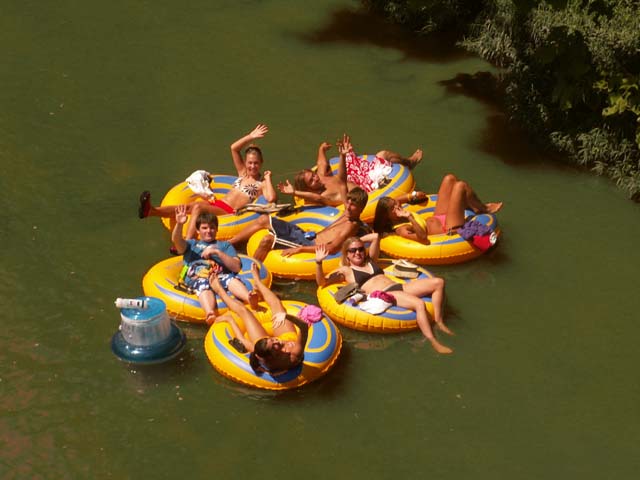 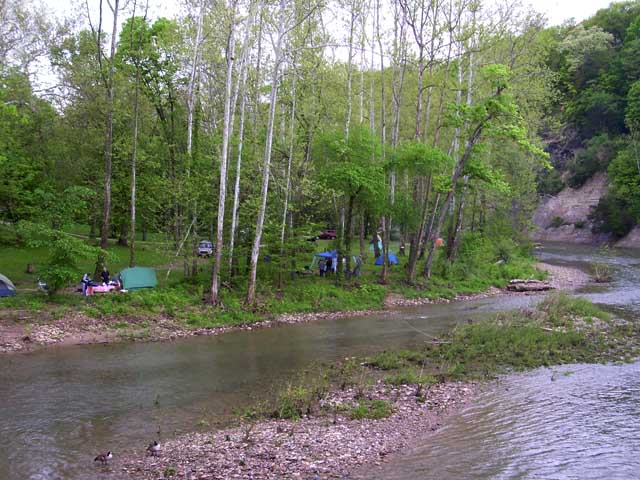 Experience the finest on Sugar Creek!